An Introduction to the Nicotine Pouch

What is a Nicotine Pouch?

If we had to reduce it to its simplest description, the nicotine pouch is essentially a tobacco-free snus portion.

As a general rule, the popularity of snus portions created the stepping stone for tobacco free nicotine pouches.

In recent years, something new has been taking place in the snus world and that is tobacco free snus commonly referred to as nicopods or nicotine pouches. But can we really call nicotine pouches snus?  Well, it depends who you ask.

Snus portions contain tobacco and the arising changes brought on by modern processes allowed the possibility to create them as a convenient, hassle-free solution to experiencing snus.  Before then, snus was only found in loose form and was not as widespread.  Readily packed snus portions expanded the snus horizon and quickly spread across the globe as the most popular way to consume snus.

As times progressed, so did the transformation of the snus portion: A variety of flavours, types and formats became available as the modern snus market emerged.

Until the creation of the nicotine pouch in 2015, snus was synonymous with oral smokeless tobacco.  Although they may look and feel like snus portions, the absence of tobacco in nicotine pouches make it that they are not really snus, since what really makes snus “snus” is the tobacco.

Nicotine Pouches and Their Gain in Popularity

The creation of the nicotine pouch made the dream a reality for many nicotine users and only became a possibility through advanced technology and the development, and availability, of synthetic flavourings and food-grade fillers as well as nicotine salts, liquid nicotine and other ingredients.

Until then, anyone who wanted the effects of nicotine without using tobacco had to get pharmaceutical grade nicotine in the form of gum or patches, with the intended usage of quitting smoking cigarettes.

From the creation of vape in 2003 until nicotine pouches exploded into the market in 2015, the only other recreational form of tobacco-free smokeless nicotine was vape.

Since 2015, nicotine pouches have been making a steady rise amongst nicotine users.  Actually, according to CSP Daily News, an American convenience-store-trade article publication, sales for nicotine pouches rose by 470 percent in 2020.

Nicotine pouches are also being called nicopods and are quickly gaining popularity even amongst vapers.  When they were first introduced, nicotine pouches were limited in flavours, but since then many brands have expanded their product lines to include an array of delicious flavours, making nicotine pouches the perfect alternative to vaping when discretion is required.

Although some were skeptical, with its boom to stardom and its steady rise, the nicotine pouch is surely here to stay as one of the most popular and sought after forms of consuming oral smokeless tobacco-free nicotine in the world today. 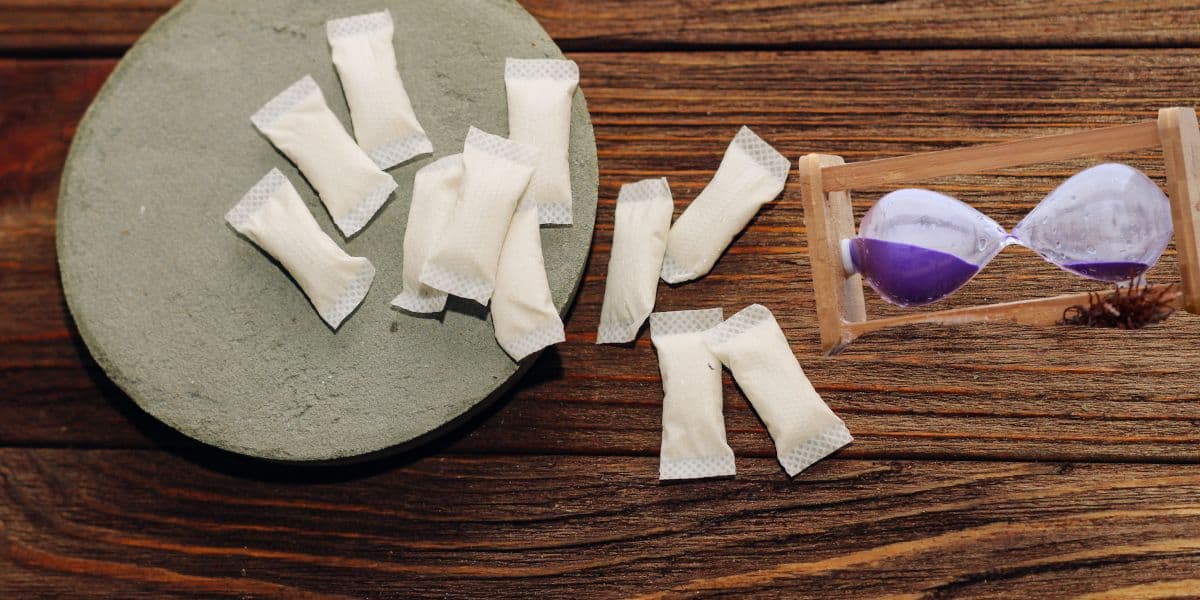 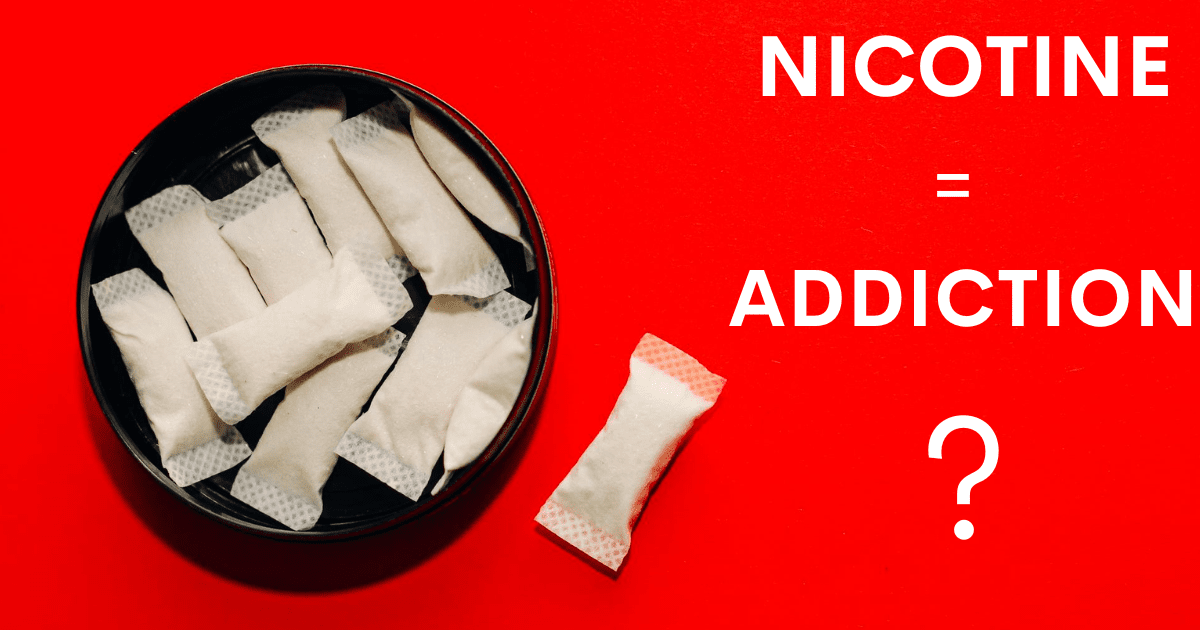 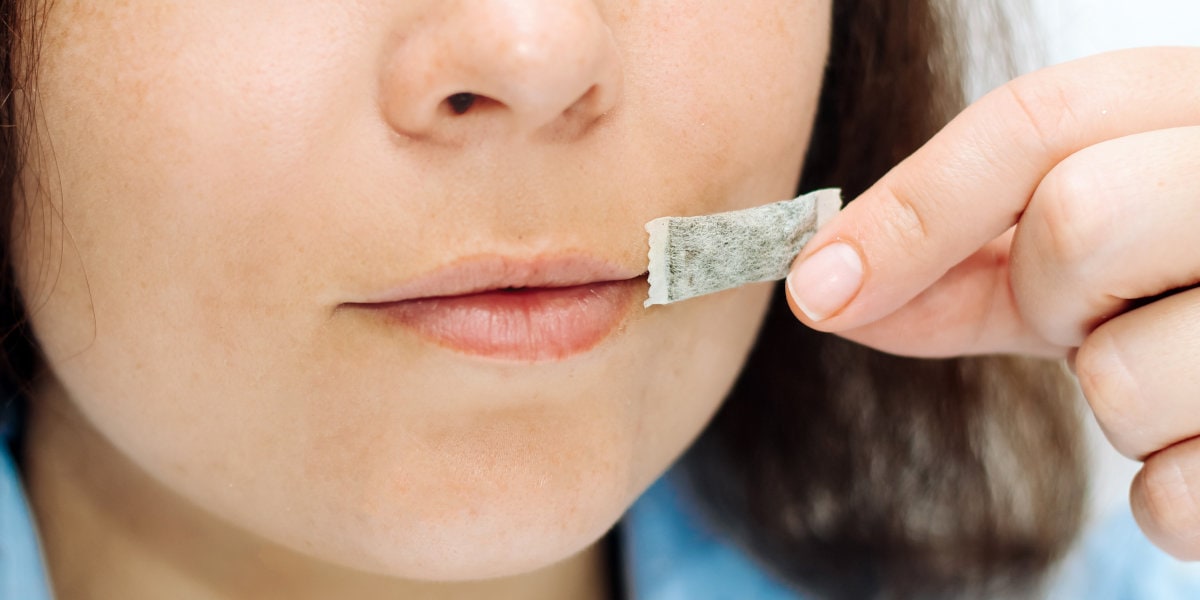