Can I order Snus or Nicotine Pouches from the UK?

There was great anticipation for snus to be officially legalized within the UK the past months, but ultimately it did not happen.

This doesn’t mean that snus can not be imported into the UK or that it is not sold within the UK.

As it stands now, customs do not forbid the import of snus in small amounts and for personal use. Many people use snus in the UK and numbers are just growing! Meaning, no one is blocking people from ordering it.

What about nicotine pouches?

Nicotine pouches are allowed for consumption and sales since they are tobacco free products. The same stands for most EU countries. So you can buy nicotine pouches without problems on our website.

My order got charged, what does the UK law say?

The government considers snus a subset of snuff but in fact snus is excluded from the Tobacco Products Directive and is tax-free!

HMRC is charging snus because they basically don’t know what it exactly is and think it falls under regular tobacco duties, which it doesn’t.

It’s normal that the bigger the package is, the more chances there are of customs flagging and opening it.

But if the value is under £135 and you were charged a customs fee, you can actually challenge that!

How do I challenge the customs fee?

As written above, if the value of your order is under £135 and you have ordered snus you can indeed challenge the fees!

HMRC charge you by ignorance for tobacco duties. You must pay the fee to release your order, because if you don’t the package will return to the sender (and you will not be refunded your order by Snusline). Afterwards file a case for reimbursement of the fees with HMRC.

Look up the contact details of HMRC and try to explain your case in a nice and calm manner.

Snus is excluded from the Tobacco Products Directive and therefore they need to reimburse you for the mistake they made by charging you anyway.

How do I ask customs to reimburse me the fee?

Info about customs charges by the government.

Snusline values your money and is doing everything it can to avoid customs charges for the customer upon arrival of the package(s), even for large orders. The feedback we receive from UK customers about our way of shipping is overwhelmingly positive.

Still, there is no 100% guarantee and if you are being charged a customs fee you will have to cover it, although you can dispute it later on with the customs authority. Please read the text above for further info about this issue.

Know that Snusline is doing every effort to make sure you receive your order without any customs charge.

We look forward to receiving and shipping your orders and thank our UK customers for their loyalty!

Looking to Have a Little Fun?    If you’re already into snus, you probably already know how snus makes you feel.  But if you are 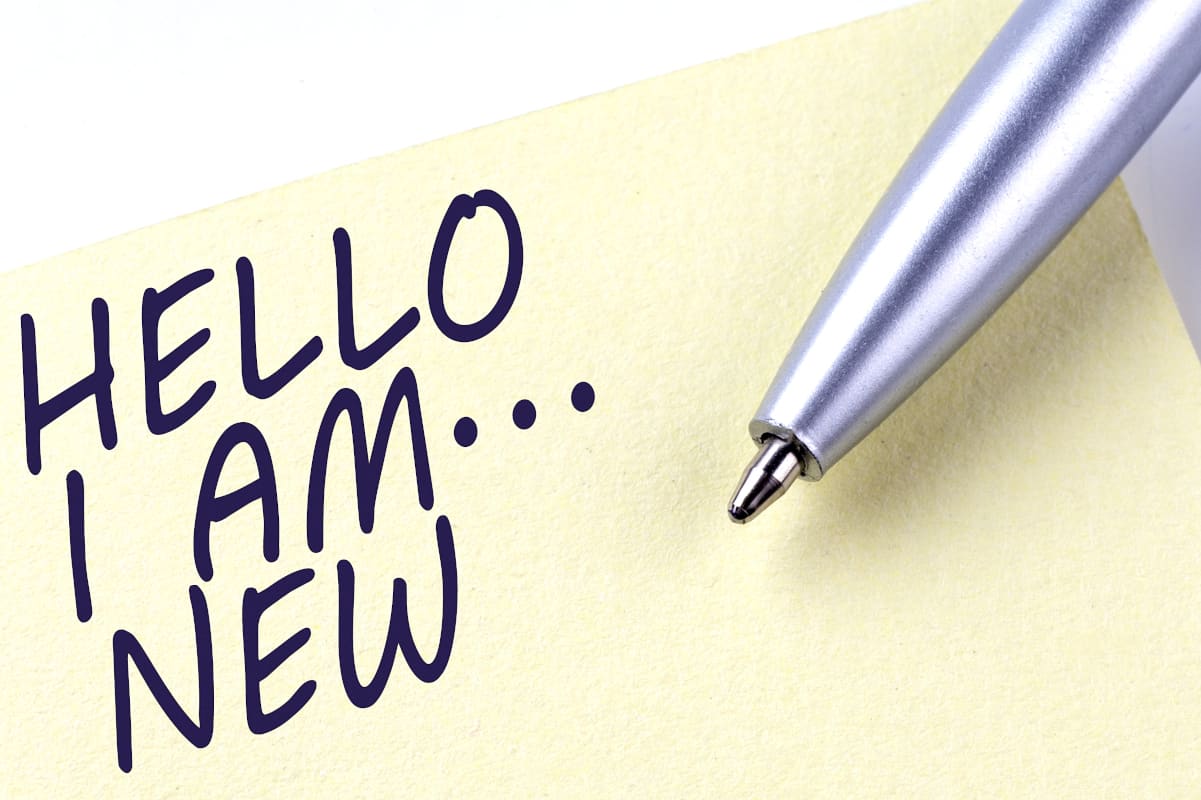 trying snus for the first time

If you are reading this article, then you surely want to try snus but aren’t sure how to go about it.  You’re probably asking yourself 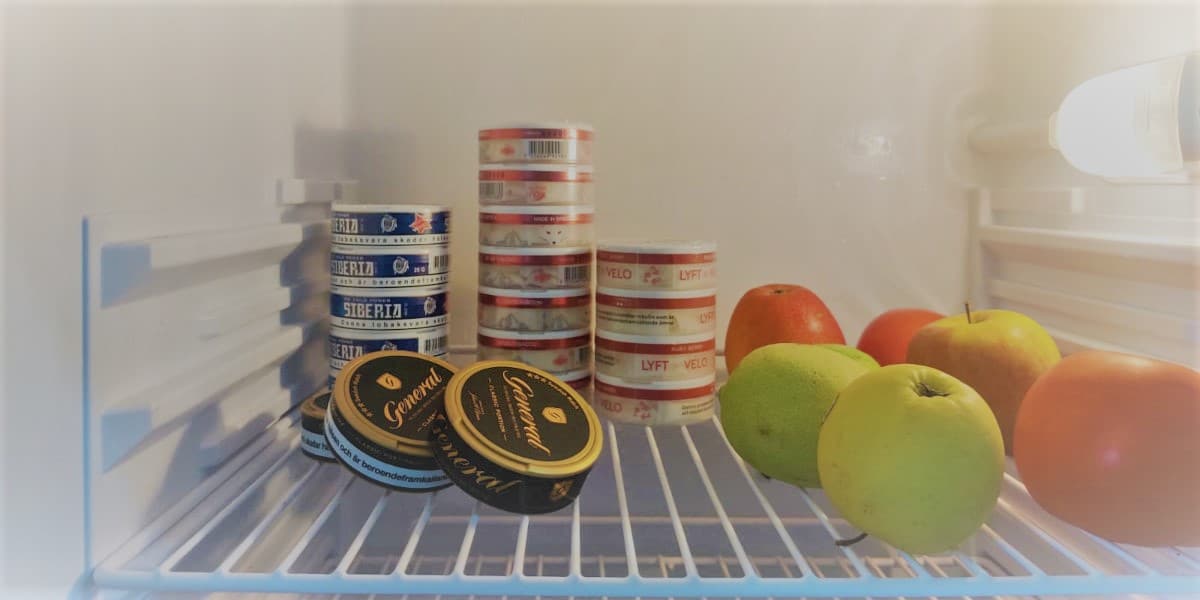 Snus : How to Store it Correctly & Tips to Keep it Longer

If you’re a snus consumer, you’re probably concerned about storing conditions of your goods. The reason is that snus is a perishable product; as time

We use cookies to ensure that we give you the best experience on our website. If you continue to use this site we will assume that you are happy with it.OkPrivacy policy