Anyone who’s ever been exposed to anyone suffering from Alzheimer’s knows what a terrible and devastating disease it is.

Alzheimer’s is a neurodegenerative disease that shrinks the brain and kills off healthy brain cells.  The symptoms associated with Alzheimer’s disease are amnesia, characterised by memory loss and dementia ranging from mild to severe.  In the beginning stages of the disease, individuals with Alzheimer’s may have a hard time retaining newly acquired information.  They may have a hard time completing complex tasks that require proper thinking abilities such as making financial decisions or planning an event.

As the disease progresses, individuals with Alzheimer’s will grow to be even more forgetful and confused, often misplacing belongings and getting lost in search of familiar surroundings.  With time, they may experience even greater memory loss and try to fill the gaps with made-up stories.

In the later stages of Alzheimer’s, individuals may even require assistance with personal care, as dressing, bathing and using the bathroom may no longer be tasks they can accomplish alone. They may also become unable to walk without assistance.  In the final stage of the disease, individuals may lose control over their muscles and voluntary movement, making walking, sitting, swallowing and performing any bodily task on their own practically impossible.

In short, Alzheimer’s is a devastating disease and any treatment that can stop the disease’s progression is a revolution in the medical field since there hasn’t really been much hope up until today.

Though research has been limited, a 2019 study has shown that CBD

can return lost hope to Alzheimer’s patients by showing an improvement in behavioural and psychological symptoms of dementia, such as sleep problems and depression. 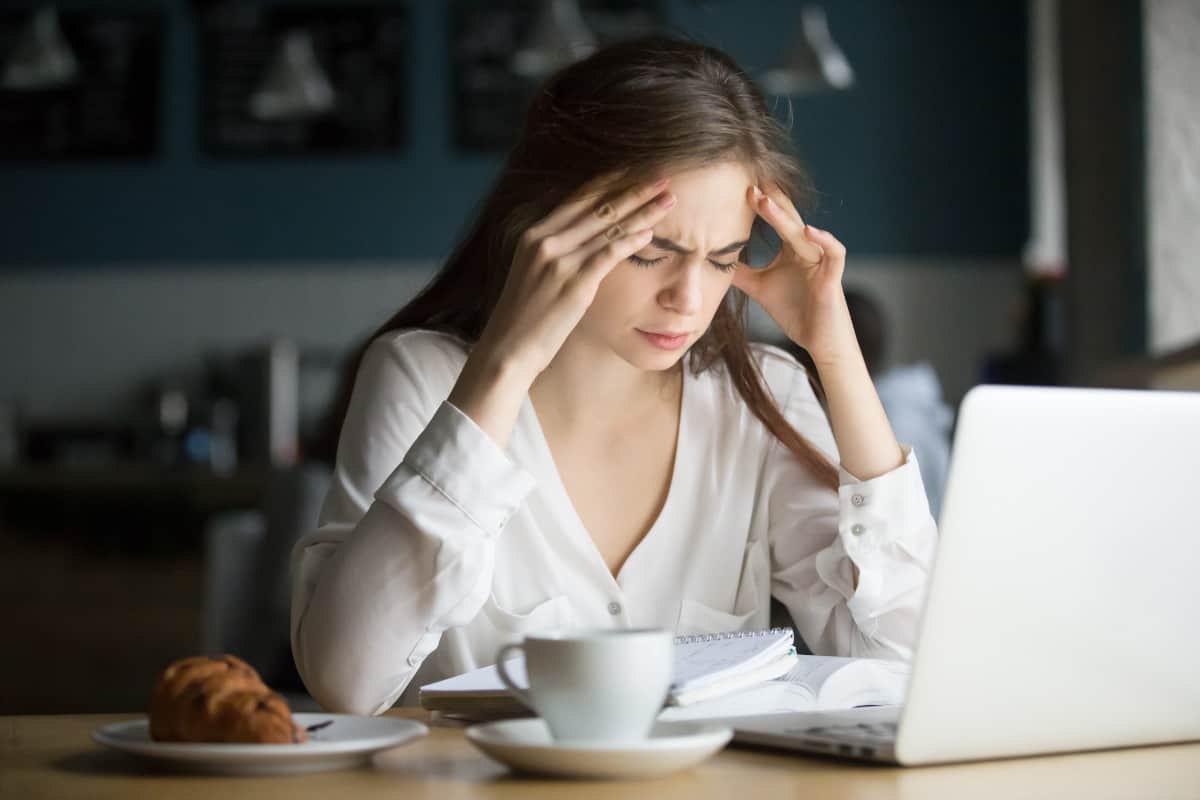 Headaches are a common symptom of many medical ailments.   Sometimes headaches may just be annoying and sometimes they may be seriously painful. Whenever headaches last too long or are too strong, it is believed that they are caused by migraine. As a matter of fact, most people who suffer from migraine headaches will refer to […] 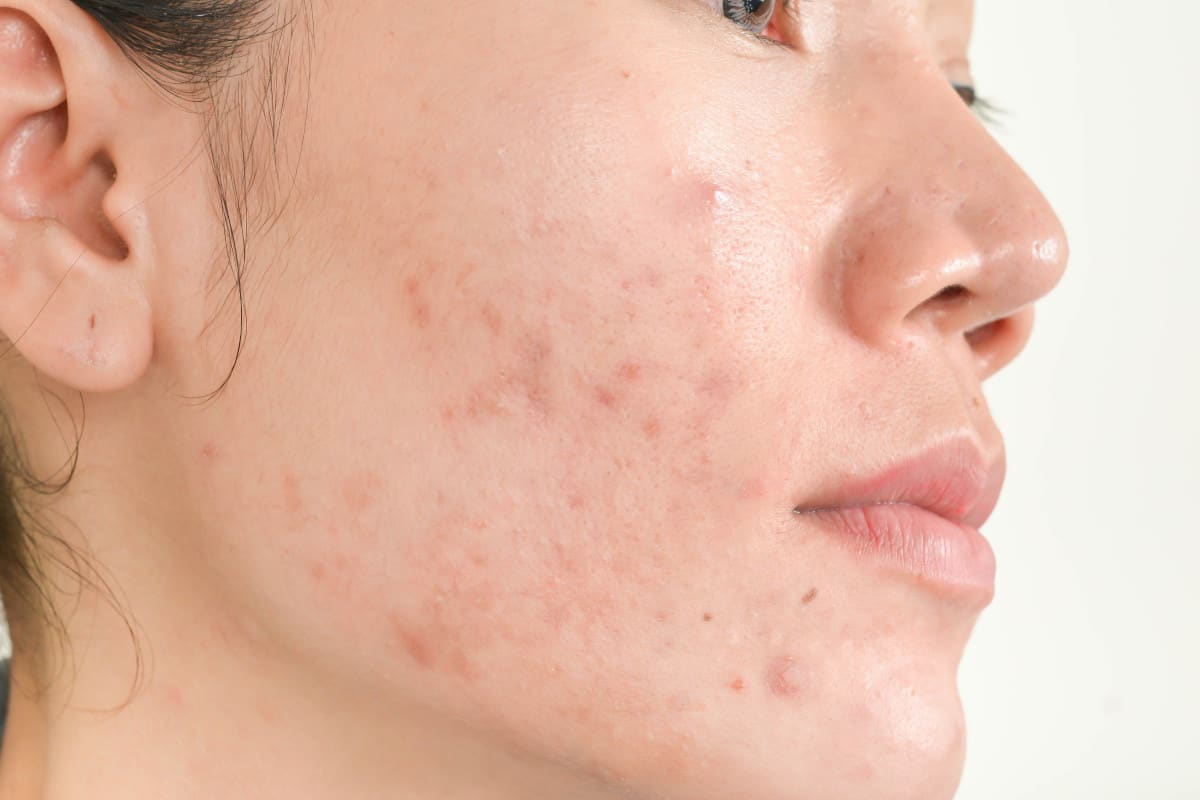 Who wouldn’t want to get rid of those unsightly acne pimples and have clear, beautiful skin? What is Acne? Acne is the medical term used to describe the skin condition that is characterized by pimples, blackheads, whiteheads and more.   Acne often comes about as a result of excessively oily skin; the oil glands in […] 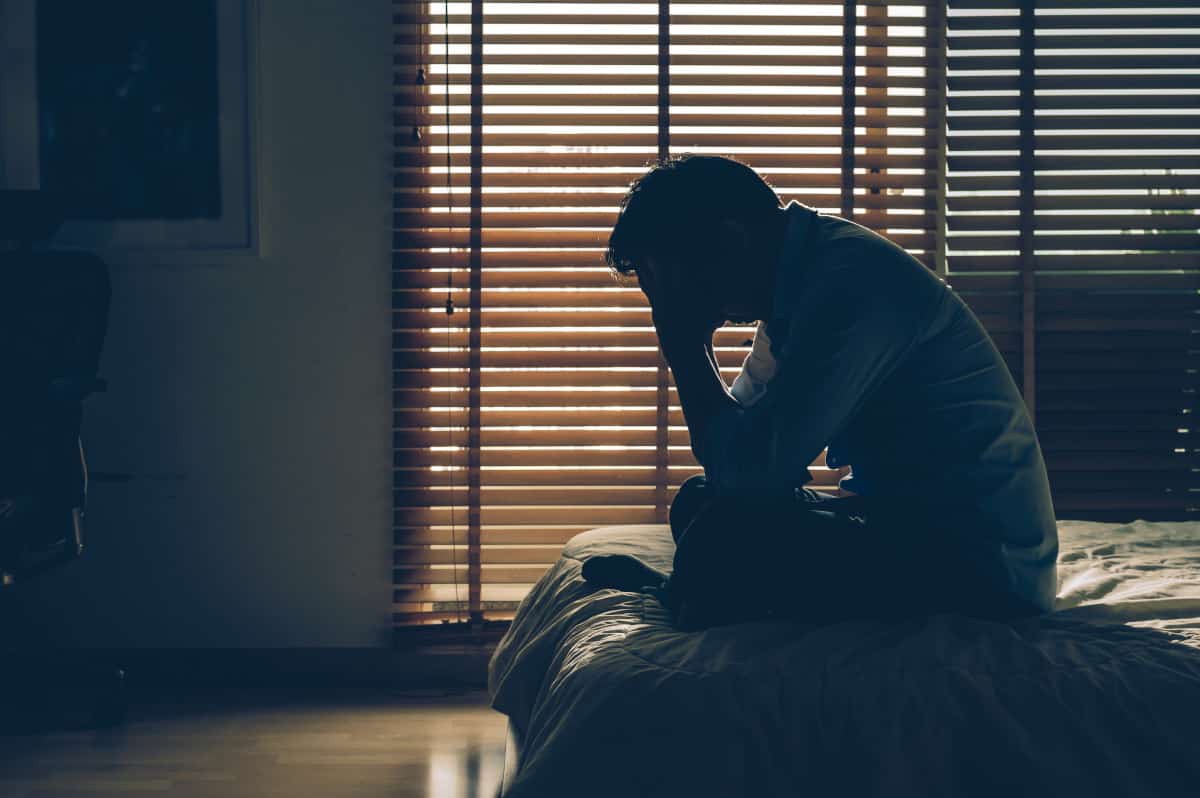 Depression is a mood disorder characterised by low mood, lethargy and sometimes even anger and physical pain.  Depression can even affect a person’s sleep, their ability to concentrate and their appetite/weight.   Oftentimes, depression can present itself with anxiety and the person can feel overwhelmed, extremely stressed and at times, paranoid. None of these symptoms make […]