Snus originated in 16th century Sweden.  It is a smokeless tobacco product and had only been available before then to European aristocrats.  Kings, queens and people of higher society were already enjoying snus when no one had even heard of it!

The rise in popularity of snus and its accessibility to the working class came later on, in the 19th century.  It also became accessible to the market at large at that point in time.  Original Swedish snus is as a loose grind of tobacco leaves dried and cured through a fermentation process. The next step in the snus production process requires adding flavor to the fermented tobacco leaves. Original snus flavorings such as salt, pepper, bergamot and floral elements are still part of the manufacturing process today.  Modern snus has, however, undergone many changes.  Some of these changes include the introduction of new flavors and the development of the modern snus portion.

Lots has changed since the first days of snus in the ports of Sweden.  Different portion formats and innovative materials are still making their way into the snus market today.  However, before the emergence of modern manufacturing processes, Swedish snus was only available in a single format: loose.  “Lös”, in Swedish, means loose and that word can be found on many a snus can.

In any case, the original users of snus would form the loose snus by hand (handbake) into a “prilla”. A “prilla” is a snus portion in Swedish and was the only way to consume snus before industrial processes came into existence.

In the 1970s ready-made portions made their way onto the snus market expanding the scope of users. Portion snus is packed into material-like bags which can simply be placed under the upper lip, exactly like loose snus.  Portion snus quickly became the cleaner, more aesthetic manner and more popular way of using snus. Loose snus, however, is still available these days for people who want to control the amount of tobacco they use in a single dose and who prefer using snus in its original, traditional loose format.

Today’s snus is massively manufactured. Hundreds of snus products are readily available in a variety of formats, flavors and strengths.

As a result, Swedish manufacturers, such as Swedish Match, have implemented environmentally safe processes without compromising their high standards of quality.

Manufacturing processes have undoubtedly changed the way we consume snus. However, the essence of the product has remained the same: a high-quality smokeless form of tobacco blended from the finest tobacco leaves spread across the four corners of the world. The result is a tobacco product of uncompromising quality that provides an experience of wonderful aromas and rich tastes.

In today’s world, health risks, such as respiratory diseases associated with cigarettes, have transformed snus into a smokeless alternative to smoking.  Those who want to quit smoking can still enjoy the taste of tobacco with snus.  They can also get their nicotine fix without the harmful effects of smoking on their health. A research from Harm Reduction Journal discovered that snus presents a much lower risk in regards to causing respiratory diseases compared to other tobacco-based products such as cigarettes, cigars and pipes, among other means of smoking. Sweden, one of the first countries to make the switch from smoking to snus, is considered as the European country with the least tobacco-related mortality rate.  It can surely serve as an example to the rest of the world.

A Star is Born

As a rising star in the tobacco industry’s sky, snus has gained popularity and is being consumed today across the globe, like never before.

As an international distributor of snus and a company whose founder is an avid snus user with a passion for snus, Swedish Tobacco offers its customers the widest variety of online snus products courtesy of the best brands on the market through Snusline, our online platform.

Whether you want an alternative to smoking or vaping, already enjoy snus as a tobacco product or are simply curious about snus, you can be sure to find many different varieties that suit your needs and will meet your expectations on snusline.com.

Come pay us a visit and see what all the rave is about!

If this have more to tell about this article leave a review or a comment, at Snusline we love it. 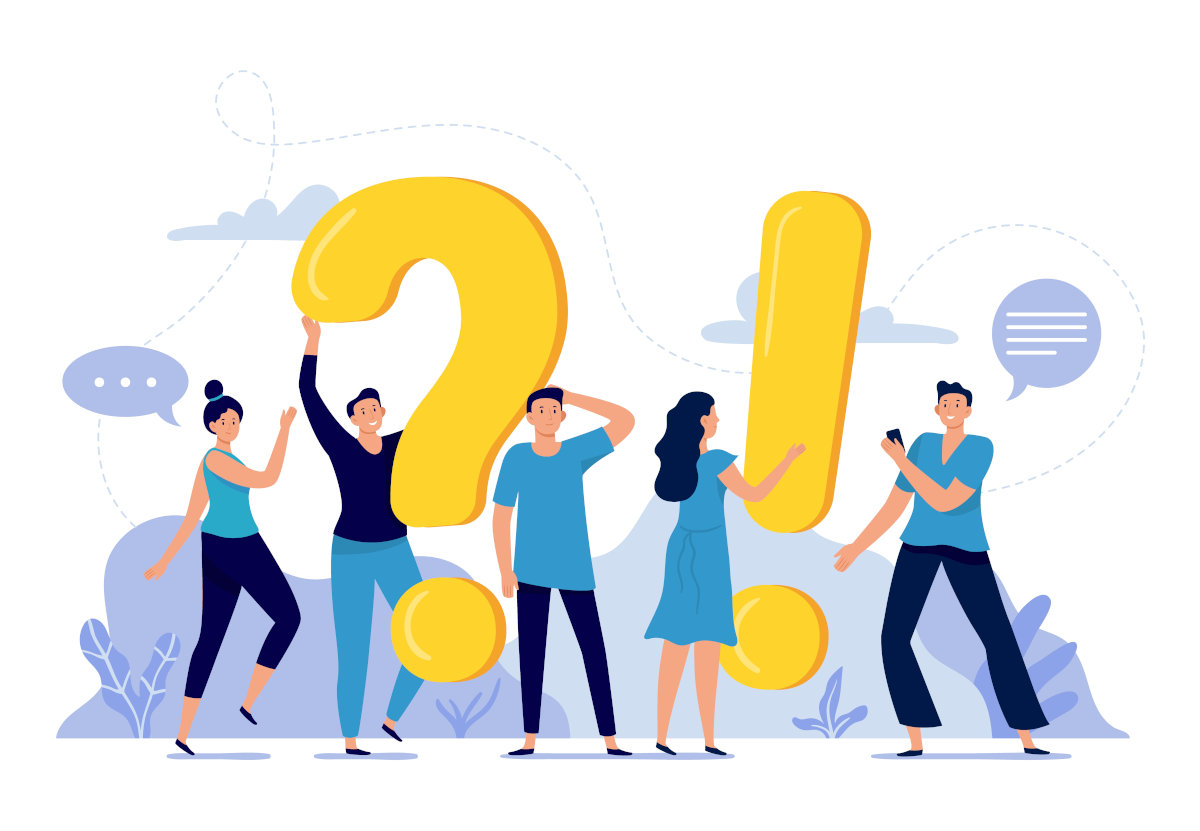