Why the Siberia Red is so famous?

Really trying to answer these questions could be a great challenge because it all boils down to personal preferences. But if we try to analyze it bit by bit maybe we can get more content as to why Siberia white dry extremely strong is so famous.

What’s good about the Siberia Red?

Siberia White Dry Extremely Strong, also known as Siberia Red, has many features which will attract the snus consumer. Such as its flavor, the very present tobacco flavor mixed with a cold mint freshness, the fact that it comes in different sizes. However, for the most part, consumers get attracted to Siberia Snus for its intense nicotine content.

When talking about nicotine content there are a few things to consider;

In snus nicotine content represents the measure of nicotine substance in a single pouch of snus tobacco. It is calculated through multiple density results. Nicotine is the main attraction in tobacco. It was well studied along the years and it was proven to be a stimulating compound. When nicotine is introduced to the body blood pressure as well as heart rate increase and a rush of adrenaline is released. These physiological effects are stimulating to the body therefore making nicotine an enjoyable substance.

How the Nicotine is absorbed?

So whether tobacco is consumed through snus or any other means the luring aspect is nicotine and it can be quantified by its absorption in the body. The nicotine content in a snus will definitely affect a snus experience, for example, taking a portion snus that is too strong or not strong enough.

Is  the nicotine absorption level in the snus user a starting point for the nicotine level he would ideally want to take?

They are two and the same. Nicotine absorption level represents the presence of it in the body and the starting point of nicotine level is the quantity a snus user would appreciate and be satisfied with.

A study was made determining that nicotine stays in the blood stream for 48 hours and its effects last for 2 hours. Therefore if it concerns a quotidian cigarette smoker, with an already there level of nicotine absorbed, he would appreciate a snus that will match the nicotine level he is used to. He can be comfortable trying and exploring with the many types, sizes and flavors of snus out there. For the snus user it is to be assumed that if taking a portion within the two hours or even within the 48 hours from an intake the body will expect and/or demand the same nicotine level that was given prior.

This explains the lack of satisfaction when taking a lower nicotine level snus then the usual consumed dose. The body, it seems, has a standard based on precedent and will look to maintain it. It is important to mention to a first time user to be wildly concerned with the nicotine content of a snus before using it. The side effects of excess nicotine in the body are the furthest from enjoyable.

Can we assume that a snus user will, with time, want to up the level since his body will get used to the given amount ? There is no real way of answering this question due to the fact that snus use is very particular to the individual using it. If we were to try to answer this question from a scientific/statistic point of view,  quite a few articles elaborate that a body of a person taking snus will absorb snus in its own individual way.  Nicotine intake varies from one person to the other. As well as habits, one user will not necessarily be that for another. The pace the user will take snus, his daily use of it and the scenery in which it is taken are all factors when it comes to this question. And most of all, the desired experiences of one user is definitely not the same for all snus user. All of this leads us to understand that it is not written is stone that a snus consumer will necessarily want to up the nicotine content in his snus with time. It is a decision, not a circumstance, made on an individual level.

The Siberia Red is considered “the most powerful type of snus”, we can come to the conclusion that its popularity is due to that exactly.

Aside from the fact that it is characterized by its long lasting tobacco and cold flavor, a snus consumer will most likely want Siberia for its nicotine content. It may be for a user that has an elevated tolerance to nicotine, a user that wants an adrenaline rush for better performance in sport with snus consuming, a user that is partying and wants to pair it with a nice drink or a user looking for an extreme experience. All these types of users are prone to pick Siberia Red out of the abundant selection of snus in the market. Siberia snus can be appreciated by the “heavy” snus user with a body that is highly expectant of nicotine as well as the snus user looking for an extreme hit.

EPOK, LYFT and VELO: The Story

Lyft and Now Velo are very popular Nicotines Pouches Brands especially with the Lyft Freeze X- Strong that become the Velo Freeze X-Strong It’s safe to say that these products are considered as “reduced-risk” products. Products that keep you from harms way in the sense that you get your nicotine hit but you don’t inhale […] 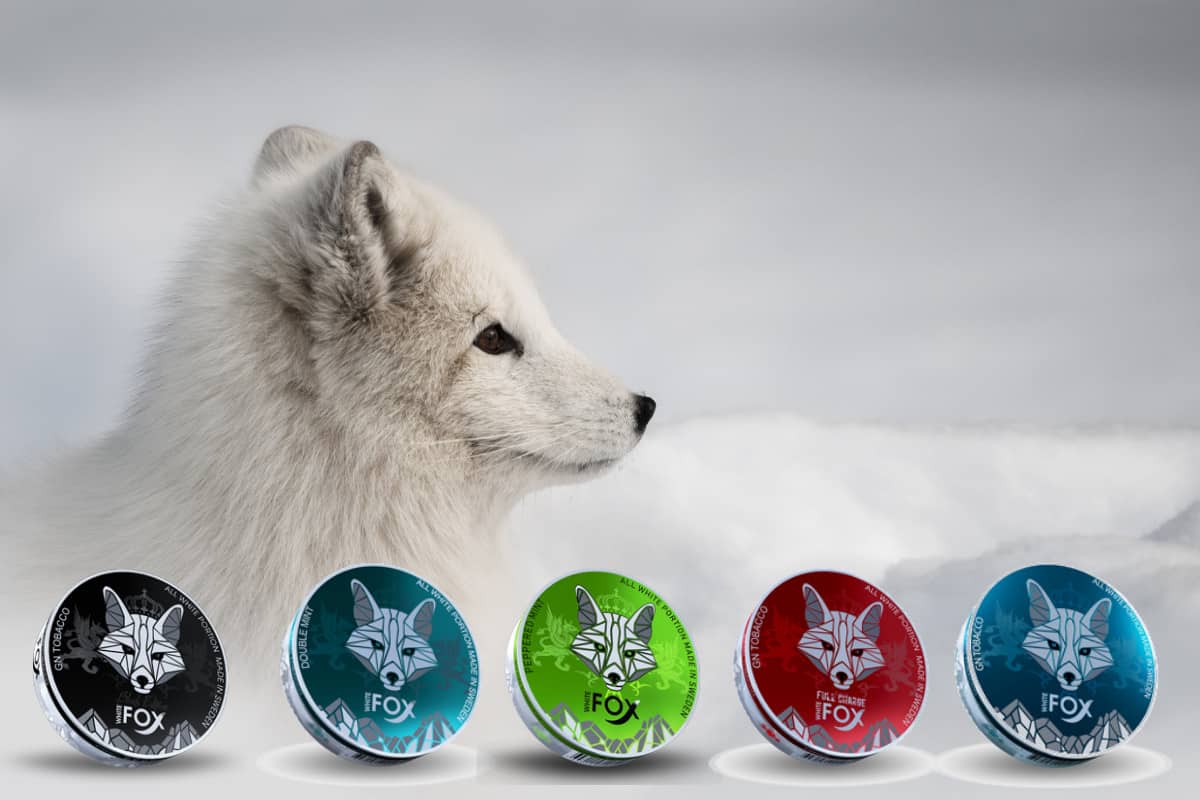 Not All Snus Is Created Equal In the beginning, there was loose and only loose.   Swedish snus came into the world as a moist ground tobacco powder that had to be formed by hand, or as they say in snus circles, handbaked.  The original snus that originated in 16th century Sweden has surely changed since […]